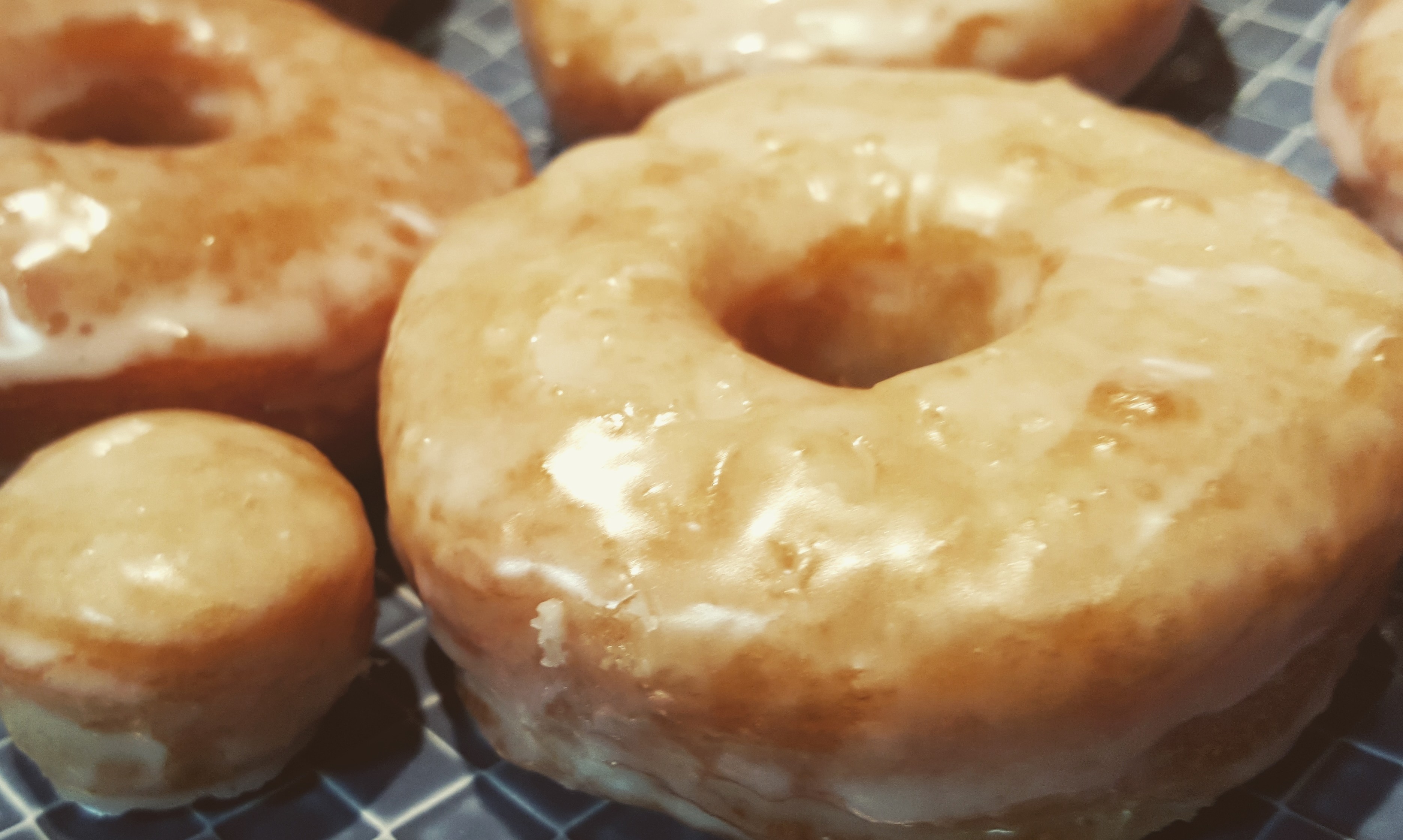 My mom told me this secret recipe she learned when she managed a Chinese restaurant. Apparently they sold "Chinese donuts" also called "sa yeong" but made them out of Hungry Jack pop biscuit dough (yes, the stuff in the refrigerator case). I was not sure how it worked so I looked it up and found this recipe on Serious Eats for Easy Doughnuts that is very similar.  I wanted to find a simple glaze, and a small adaptation of this Alton Brown Doughnut Glaze

I adapted this to the equipment I had on hand, and within 20 minutes, my 9 year-old and 4 year-old had made their own donuts! 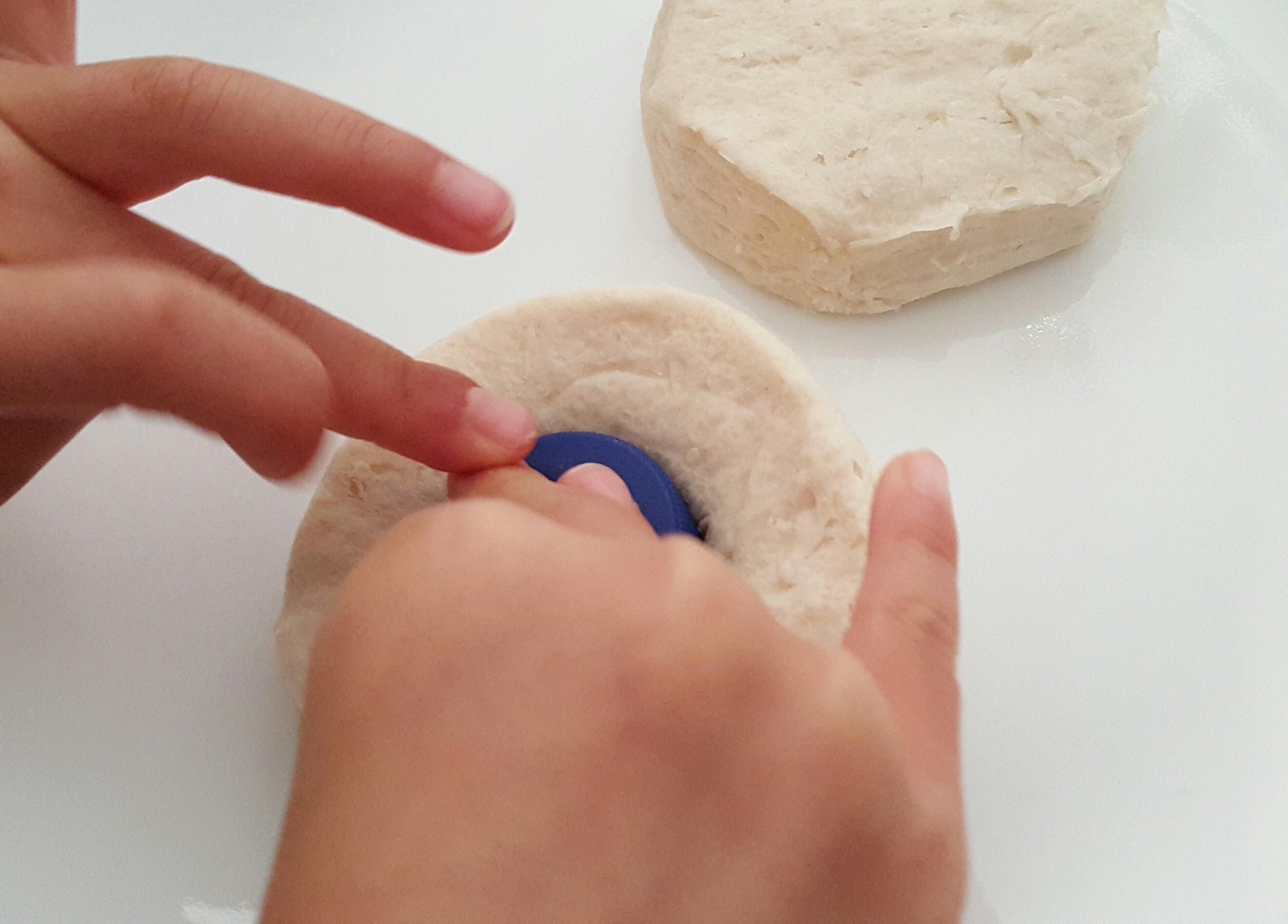 Take the biscuits out of the package. Have your kids take a bottle cap and press down hard in the center of the biscuits.  Remove the dough from the cap and save it for doughnut holes.  It is also useful to test the oil. 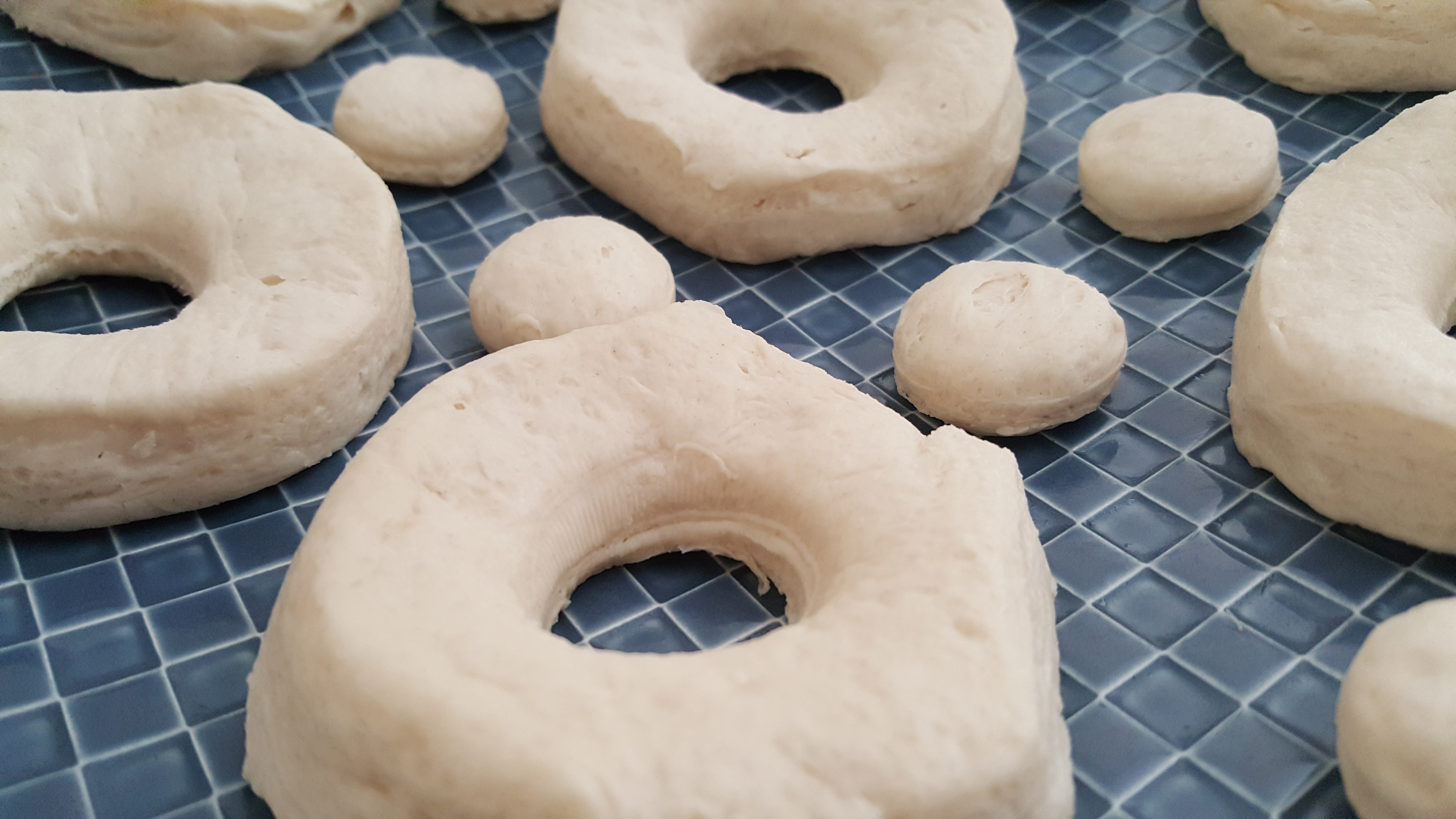 Heat up the oil on the stovetop to about 300 degrees (medium on most stoves).  Most oils smoke above 400 degreees, so if it starts to smoke, it is way too hot.  A good way to test it is to drop the doughnut hole in the oil. Let it fry for about 15 to 30 seconds and then flip it over.  It should be a light golden brown. 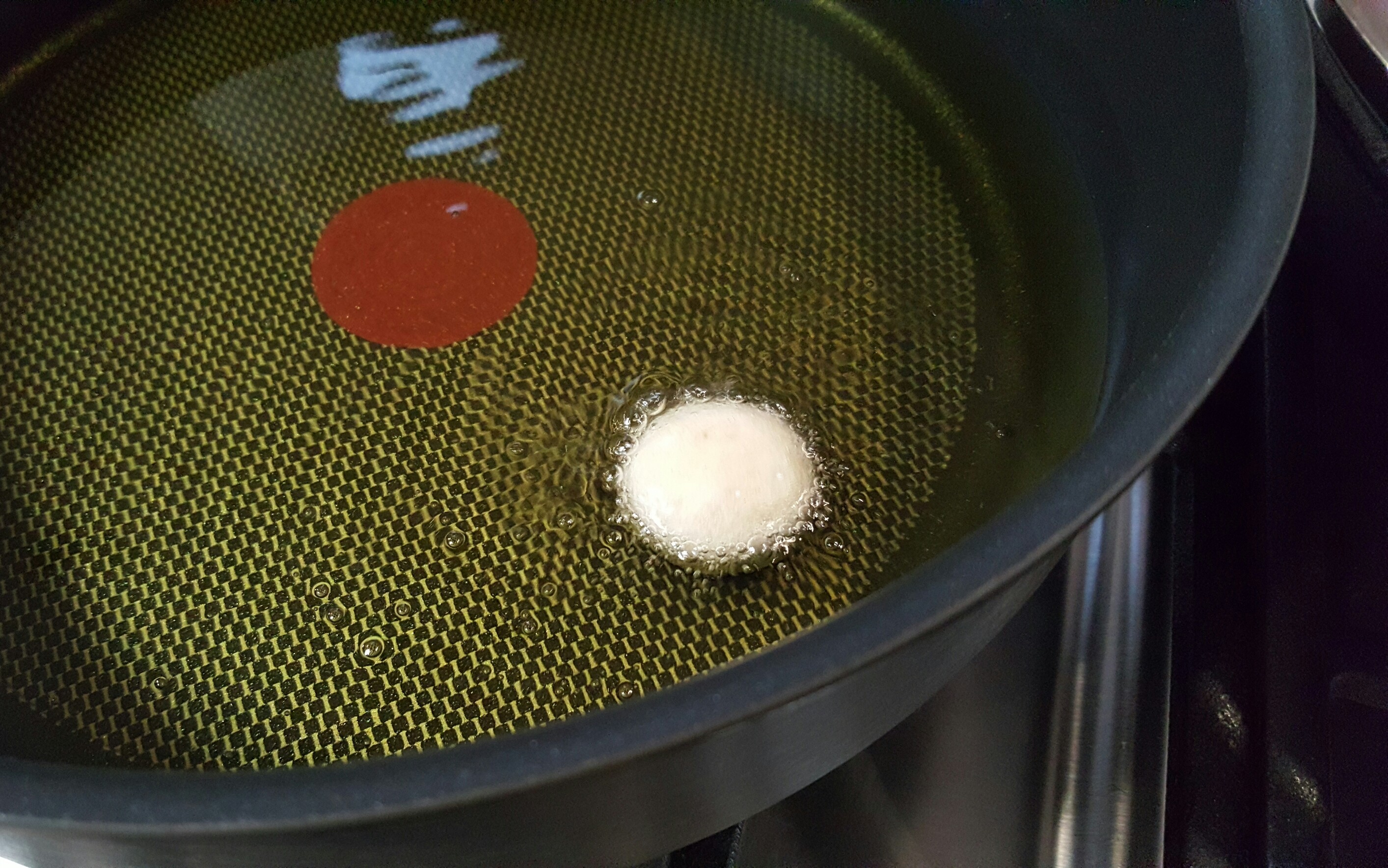 Once the oil is good, drop in the rest of the doughnuts in the oil.  Watch it carefully to make sure it does not get too dark brown. 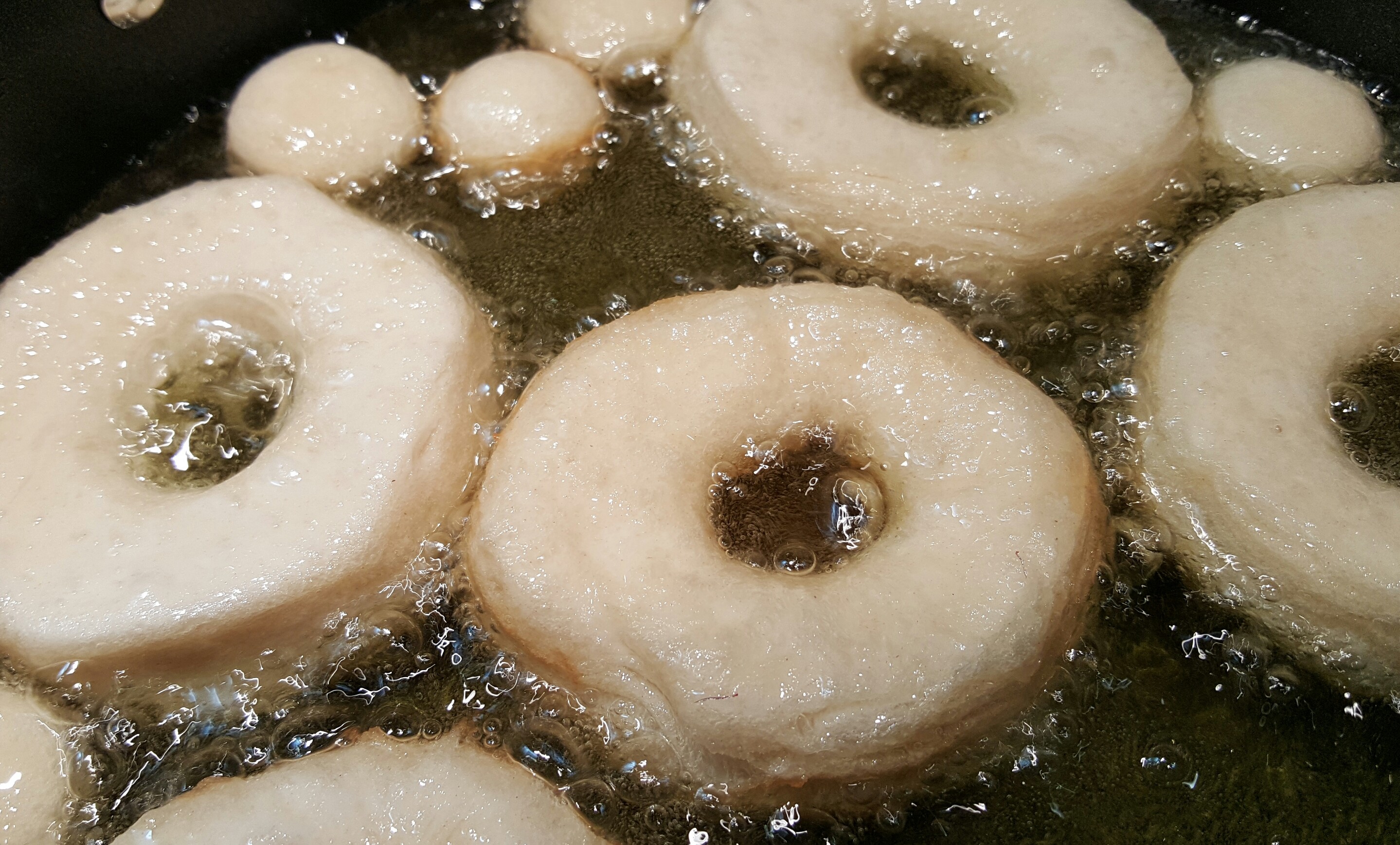 Flip over with tongs or chopsticks.  And fry for another 30 seconds or so until it is golden brown. 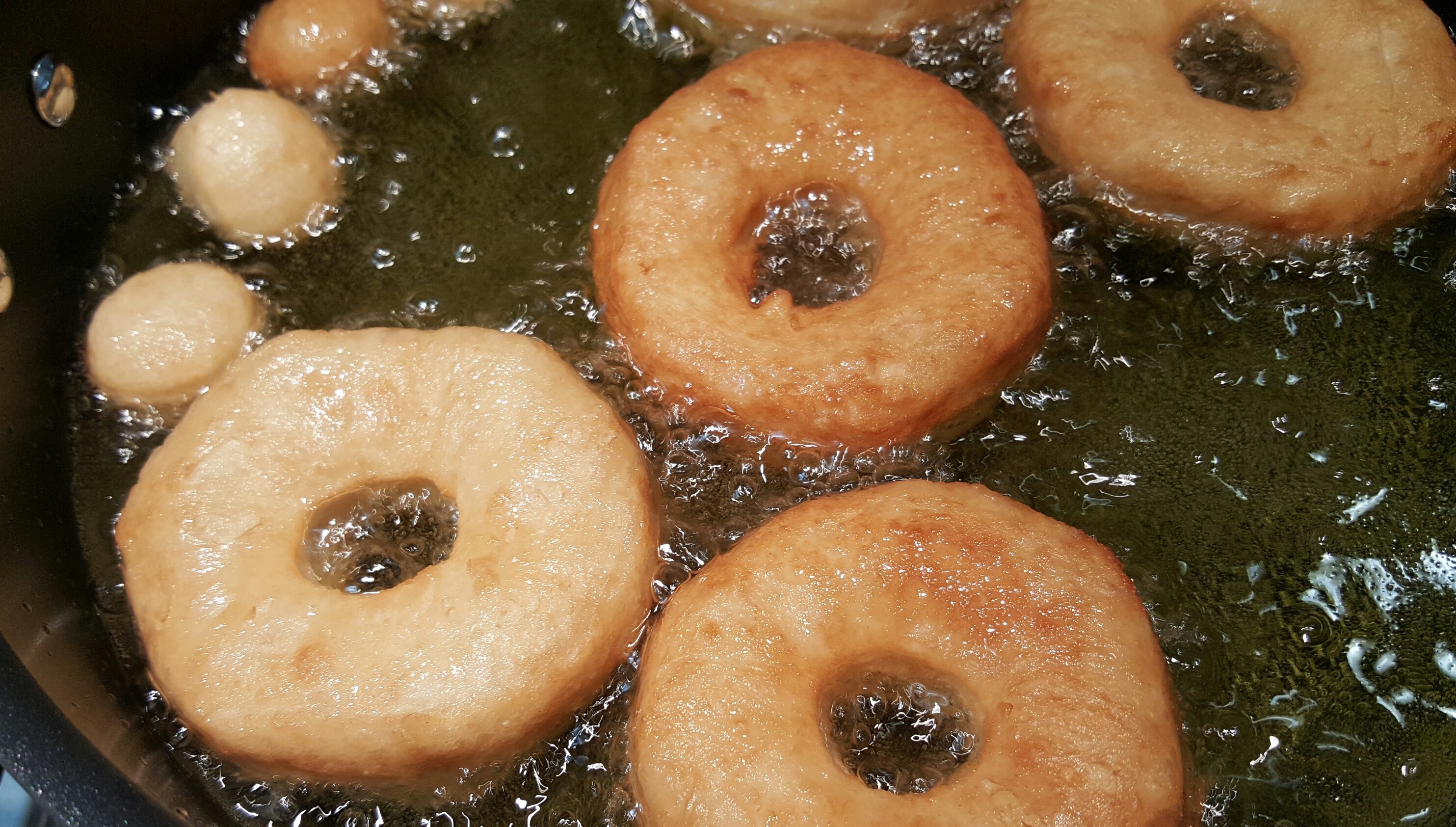 In the meantime, have the kids make the glaze.  Put all of the ingredients together in a bowl and whisk until smooth (about a minute).  Take the doughnuts out and let them cool a bit on a wire rack (or in my case, some chopsticks across a glass pan). 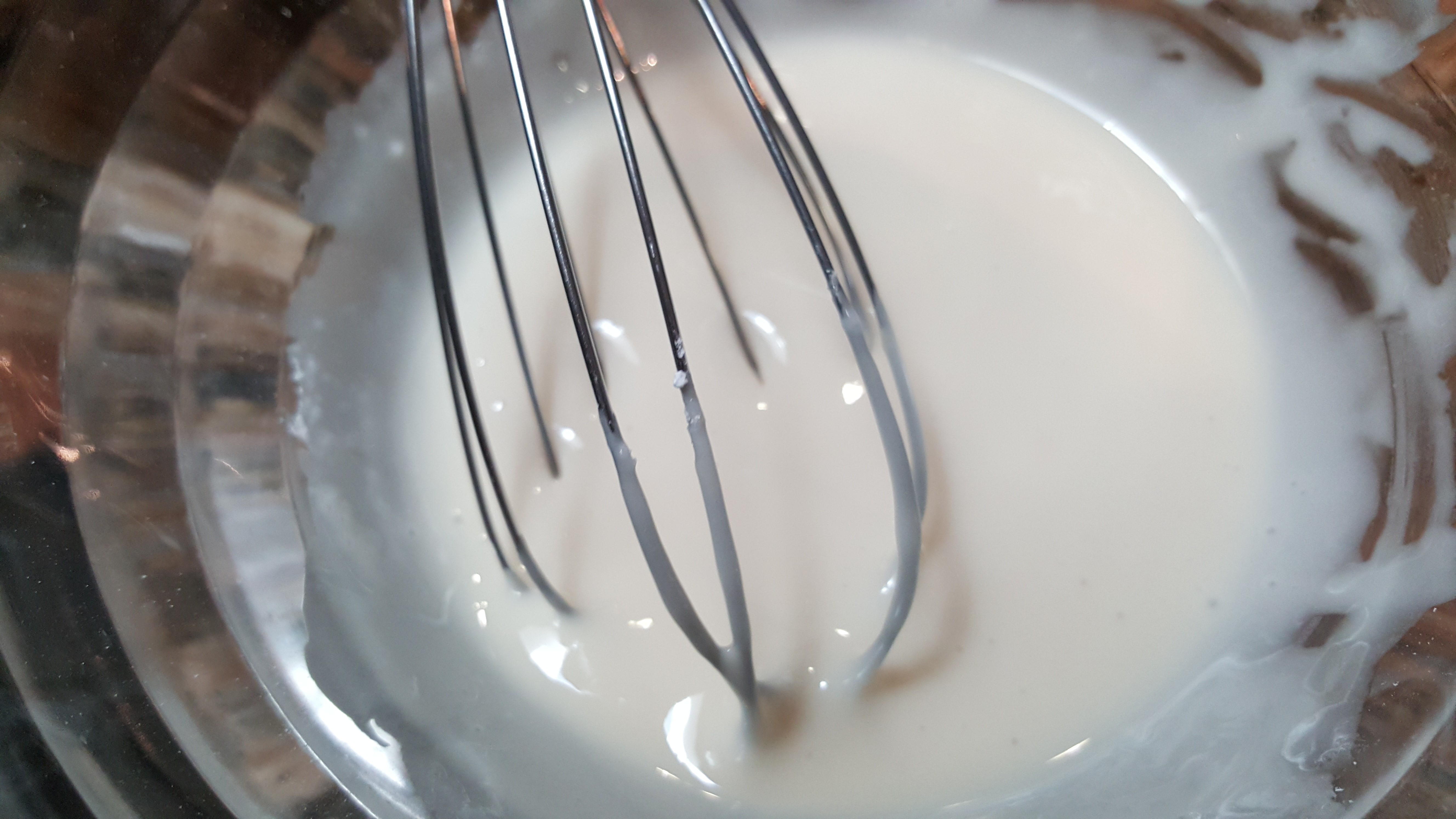 Dip them in the glaze quickly and then put it on the rack to allow the excess glaze to drip off the doughnut.  You can add sprinkles or chocolate on top. 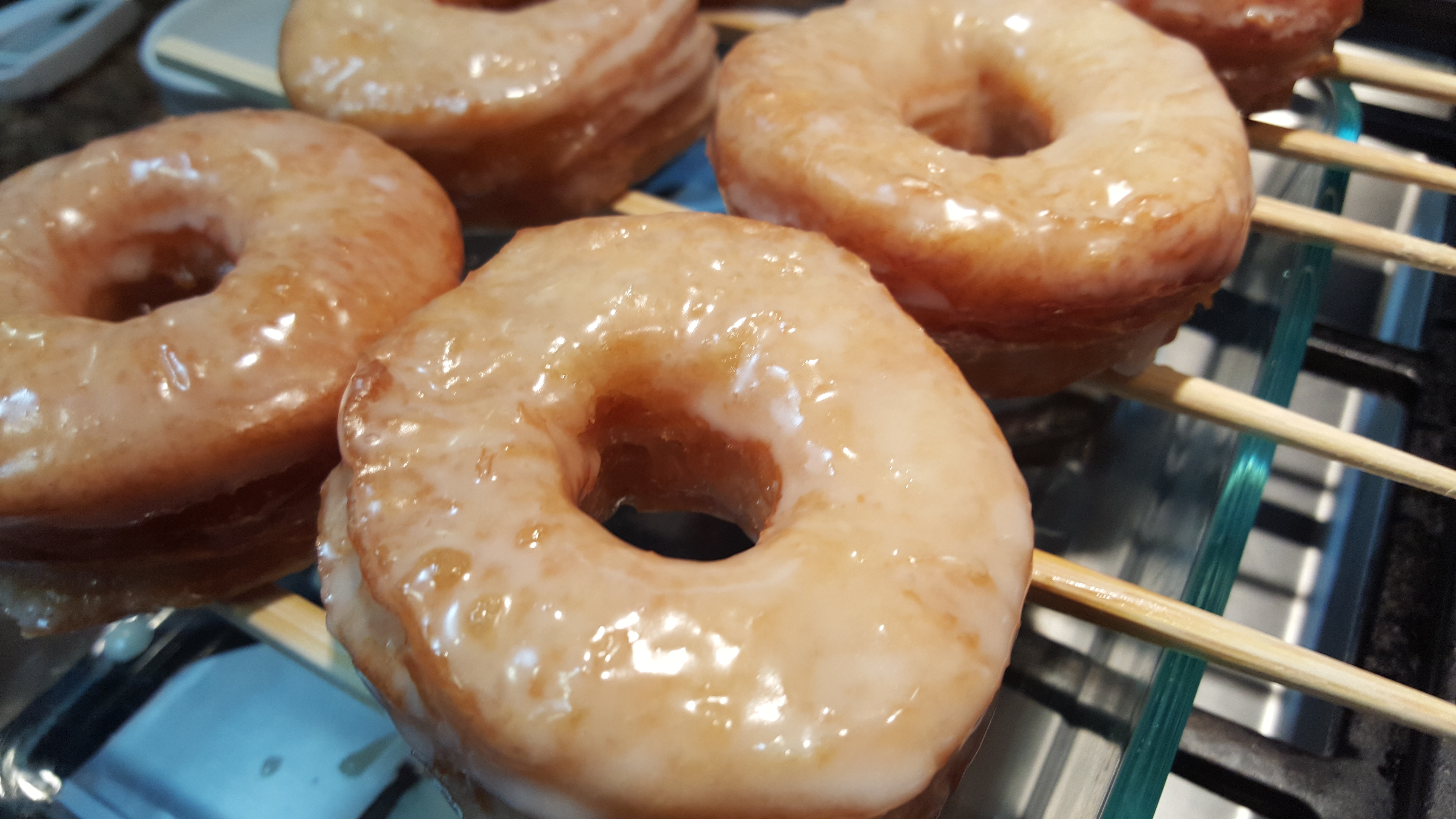 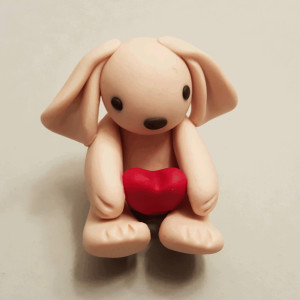